This past weekend the EJEPL and USPHL hosted the youth playoff weekend at the Ice Vault in Wayne, NJ. Congratulations go out to all teams that participated, especially the five champions that were crowned Saturday. The Ice Vault is the premier hockey facility in NJ and lived up to it's reputation providing an environment for a flawless event. The staff, led by Bobby Reiss, was hands on all weekend making sure even the smallest details were attended to.

"It was unfortunate that all the clubs could not participate due to COVID mandates, but in this crazy year at least there was some finality to the season,” stated Division Administrator Henry Lazar.

"Most of the games were very good and the skill level, player thinking process and coaching were all excellent, this was a top-notch event both on and off the ice,” stated event Supervisor Jon Sandos.

In the 9U division, the Champions were the Woodbridge Wolfpack, coached by Dan Kennedy. This team dominated the division and the playoffs. There are many future stars on this team. The other Finalist was the NJ Hitmen. The championship game ended 10-1.

In the 10 U division, the Champions were the Rockets Hockey Club coached by Wes Dorey & Tim Halewicz. In an extremely exciting game, the Rockets scored a late 3rd period goal to defeat the Woodbridge Wolfpack 6-5.

In the 12 U division, the Championship game was easily the best game of the weekend. The NJ Hitmen and Philadelphia Hockey Club traded goals for 3 periods and with the score 7-7 at the end of regulation the game went into overtime. Philly scored a great deflection goal on the power play in overtime to win the game 8-7. Both teams were extremely well coached, and both teams have some great prospects for the future. The game was a pleasure to watch. PHC's Coach Mike Gooch & NJ Hitmen Coach Matt Skarkas obviously have done a great job with their teams.

In the 13 U division, the Champions were the NJ Hitmen coached by Anthony Yelovich. The Hitmen defeated the Woodbridge Wolfpack 5-1 with a dominating 2nd  period. The game was back and forth but the Wolfpack could not overcome the Hitmen's 3 goal second period.

In the 14 U division, the Woodbridge Wolfpack coached by Mike Bronzo, defeated the NJ Hitmen 3-0 in a dominating team win. The Wolfpack played smart hockey and didn't make very many mistakes at all. It is always a pleasure to watch a team play as together as the Wolfpack 14 U did on Saturday.

The USPHL Elite division wants to congratulate GM Kevin Angert & Program Coordinator Paul Losik for the Woodbridge Wolfpack's two Championships and four teams reaching the Championship games. Congratulations also goes to the NJ Hitmen, and GM Jim Hunt for winning a Championship and getting to four other finals. 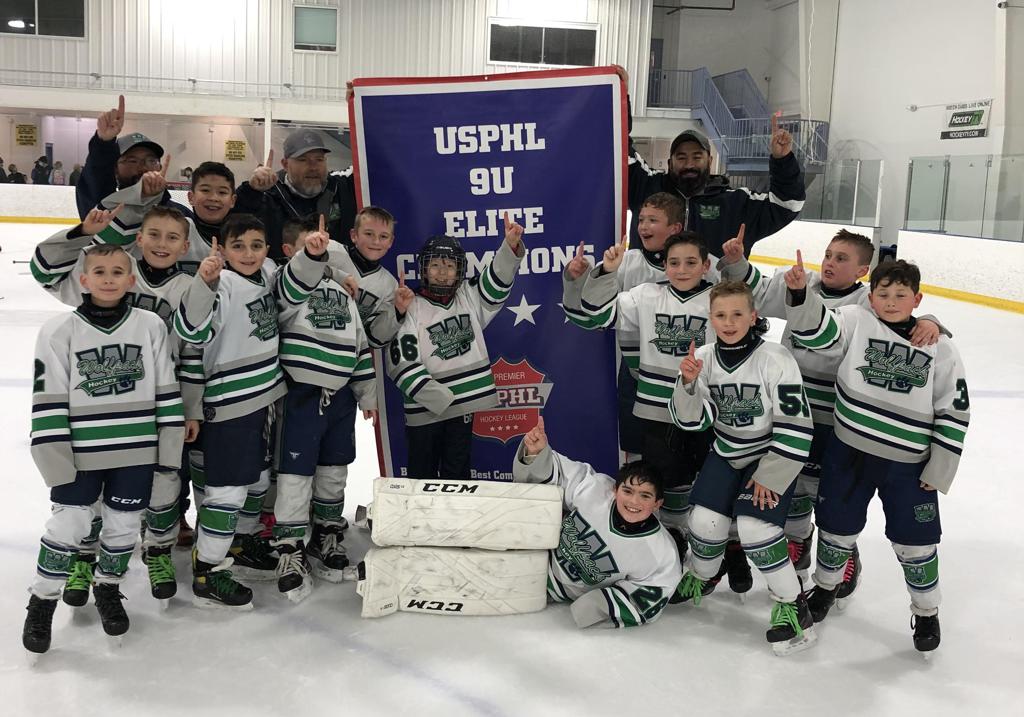 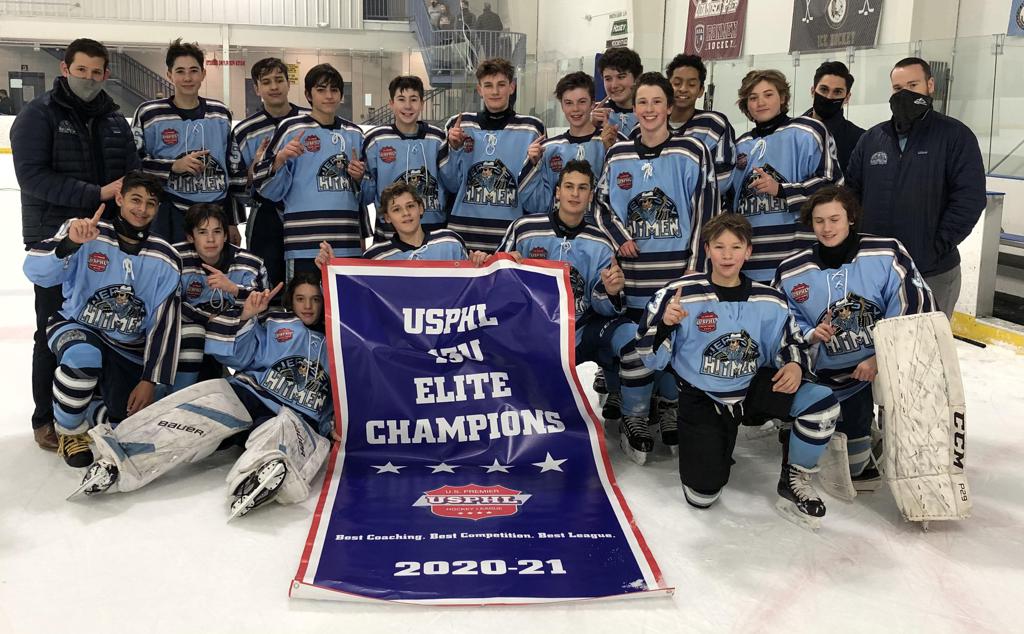 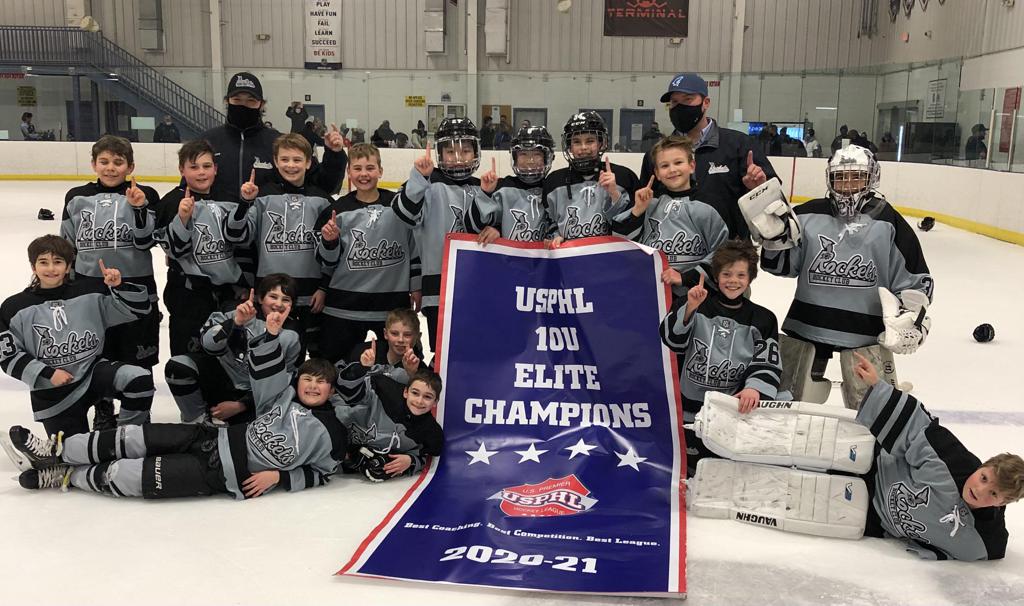 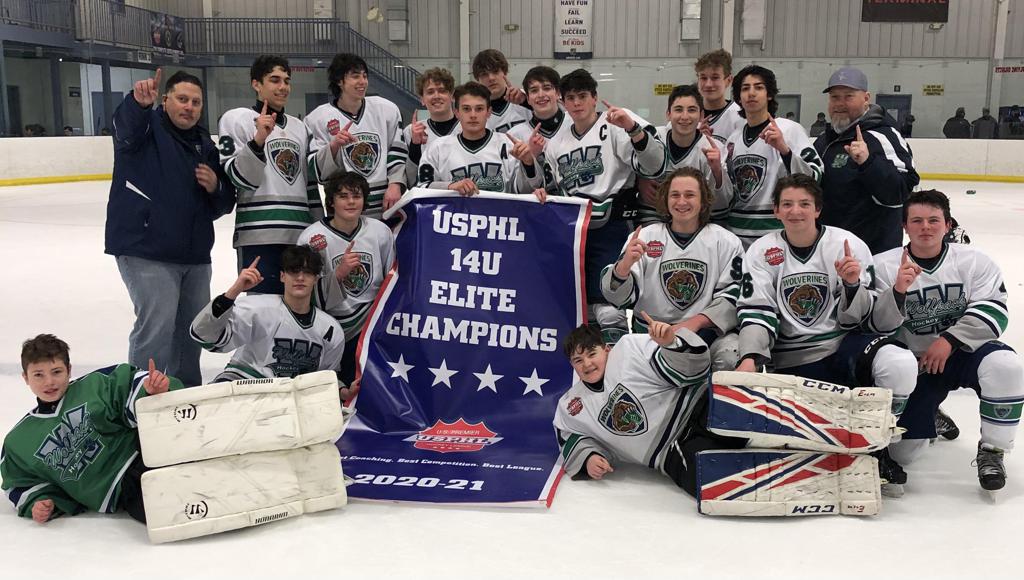 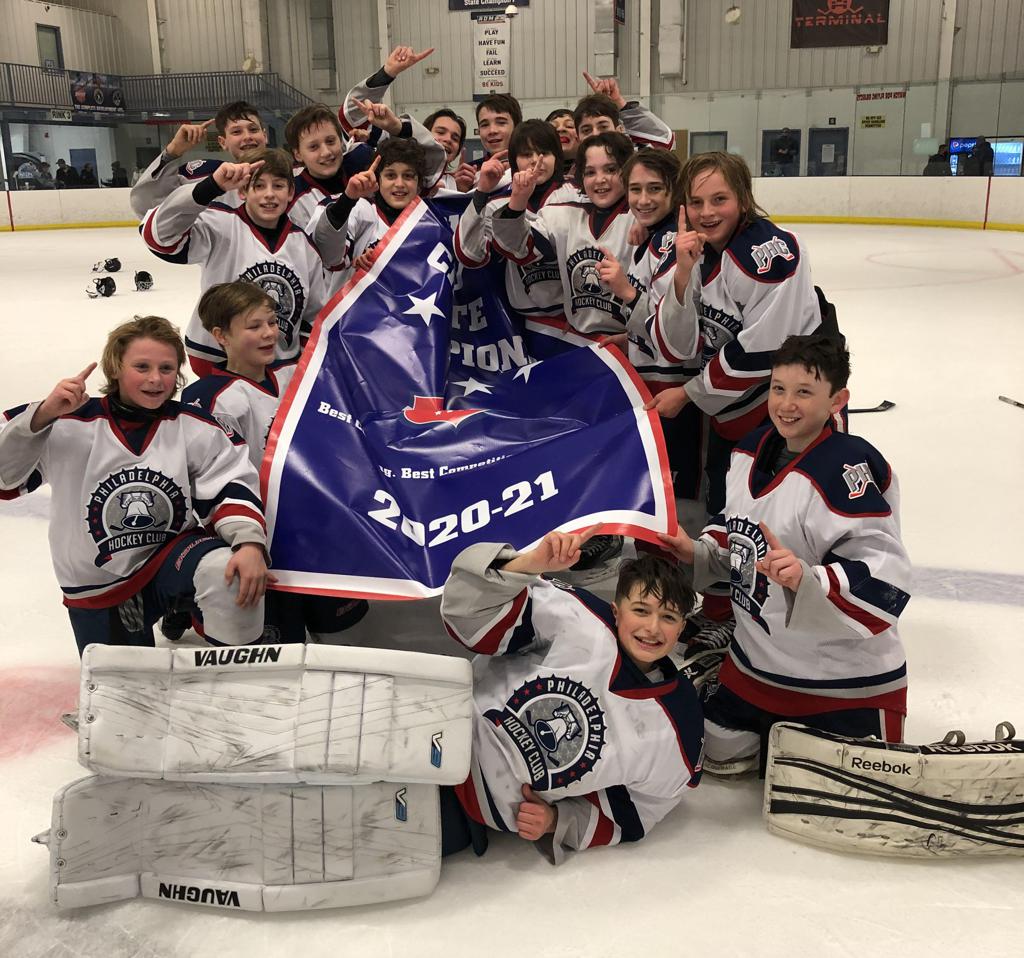