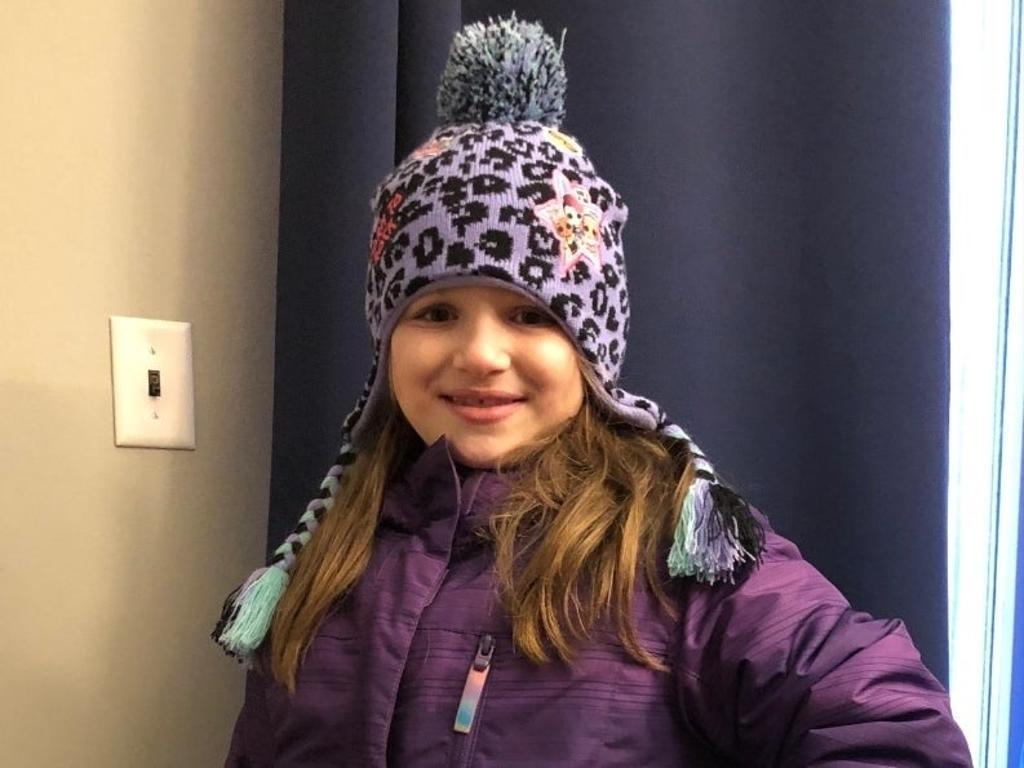 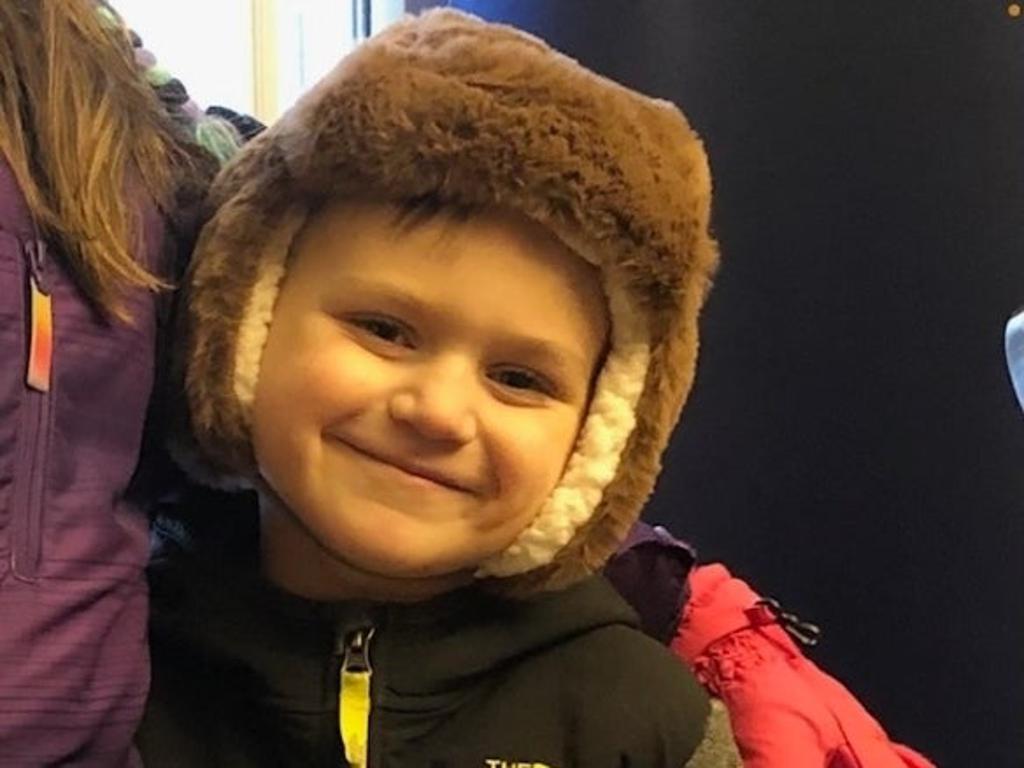 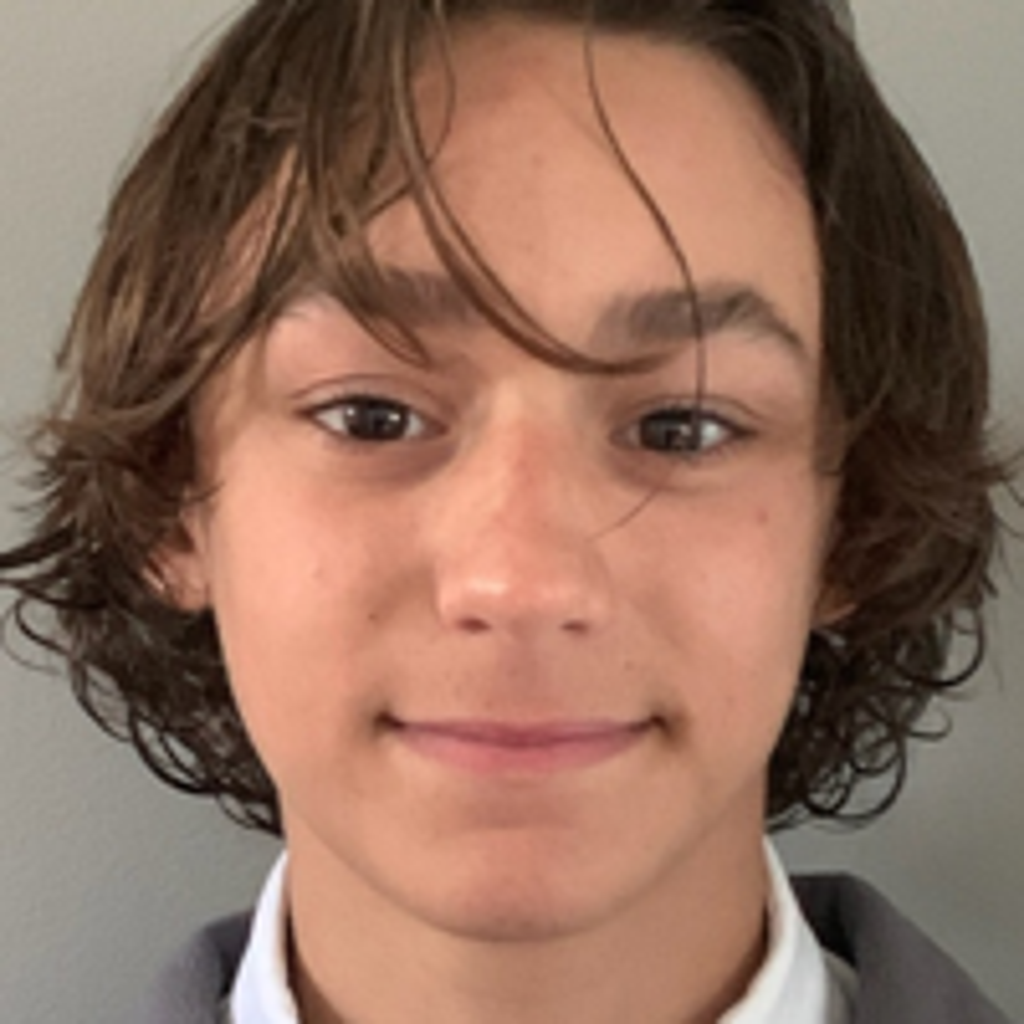 Middletown Teens Save Children Who Sledded Into Frozen Pond

An 8-year-old girl and her toddler brother fell into a frozen pond while sledding, and these Middletown teens formed a chain to save them.

Olivia Heid, 8, in this photo taken Thursday morning, before they went to sled at Beacon Hill Country Club.

In January 2020, two teenage boys drowned in two separate incidents when they fell through ice-covered ponds in East Brunswick and Carteret.

MIDDLETOWN, NJ — Thursday was the first time Olivia Heid, 8, and her little brother, RJ, 4, had ever gone sledding.

They played all Thursday morning in the backyard of their Harmony Road home, enjoying New Jersey's first good snowfall in two years. After lunch, their mother, Stephanie Irlbeck, 35, decided they would try something new: Sledding.

"We actually went to the sled hill at Holmdel Park and found it was closed, so I asked on Facebook what some other good sled hills around here are," said Irlbeck, who grew up in Middletown and has lived here all her life. "People told me Beacon Hill."

Beacon Hill Country Club, in a rolling, wooded part of Atlantic Highlands overlooking the ocean, is a renowned local sledding spot. Irlbeck and her husband Rich packed the two little kids in the car.

"We have two saucer sleds, but my husband insisted on bringing this big blow-up inner tube sled," she said. "We spent half an hour sitting in the car blowing that thing up.

"Little did I know that inflatable sled would save their lives."

A day later, five Middletown teenage boys are now held as community heroes after they formed a human chain to save the two small children when their sled hit ice, and flew into an icy pond.

One of the boys, Kieran Foley, 14, jumped right into the water to pull the children ashore, even losing his snow boots in the process and doing the whole rescue barefoot.

It happened between 2 and 3 Thursday afternoon. The main hill at Beacon Hill was too steep and too crowded, Irlbeck said. So the family chose a much smaller hill off to the left. Irlbeck and her husband noticed what they thought was either a sand pit or a pond at the bottom, but it was off to the side. And it was hard to tell what exactly it was under the snow.

The first run down was a success. Her children climbed back up and sat in the tube, RJ sitting in his sister's lap, and their Dad again gave them a big push down the hill.

Kieran Foley, Joseph Dietrich, Drew Scalice, Ryan Day and Tyler Armagan, all freshmen at Middletown High School North, were standing by the pond. They too, had come to Beacon Hill to sled, but they wanted to see if the pond had frozen over. They boys were actually throwing rocks into it when they heard people suddenly screaming up the hill.

"We heard this Dad yelling, 'Hop off, hop off!'" said Foley. "We turned around and see these kids coming down the hill. They were going backwards."

The blow-up sled had slowed as it neared the bottom. Except at the last second, it hit a patch of ice near a tree. The sled ricocheted and shot on a diagonal, went over a snow-covered ridge and flew right into the partially frozen pond.

Irlbeck said she watched as the inner tube cracked through the ice. "It kind of floated for a little bit," and then started to slowly sink, as her two children sat inside it, frozen with fear.

Foley jumped right into the water, said his friends.

"I didn't see anyone else be able to do anything, so I just jumped in," he said. "I was like, whatever. It wasn't deep so I could walk right over to them. I picked them up and my friends formed a chain and we got the boy first, and handed him to my friends. Then I got the girl."

The children, in their heavy winter jackets and boots, were soaking wet. RJ started to cry when he was back on land.

"I hate seeing children have to cry and suffer like that," said Day, who immediately started asking the boy what he wanted from Santa to cheer him up.

Day actually works as a caddy at Beacon Hill Country Club and he estimates the pond is only about three feet deep, maybe five in the middle. But it is thirty feet across and is deep enough to be over the toddler's head; also, the boy cannot swim.

Children and teens drowning in icy ponds can indeed happen in New Jersey: In January of this year, two teenage boys drowned in two separate incidents when they fell through ice-covered ponds in East Brunswick and Carteret. The East Brunswick boy, 13, died at the scene. The Carteret boy, 15, also did not survive. In the winter of 2018, a family's pet beagle died after it fell through an icy pond in a backyard on Melrose Terrace in Middletown.

"It wasn't how deep it was. It was how cold," said Scalice.

"I couldn't get down the hill fast enough," said Irlbeck. "There were other families at the top of the hill and we were all screaming. What was amazing to me was to see the boys immediately know how to form a human chain. I don't know how they knew to do that. The whole thing is incredible."

Foley and Scalise are members of Middletown Boy Scouts Troop 47.

Foley's one boot got sucked off in the pond mud, so he actually did the entire rescue barefoot. Armagan's cell phone fell into the water. Another boy lost a pair of headphones. When they all got out, Foley was soaking wet, standing shoeless in the snow. Water poured out her children's jackets and boots, said Irlbeck.

"We offered them money; they wouldn't take it. My husband took off his pants and gave Kieran his pants and his boots; thankfully, he took those," said Irlbeck. "My husband shook all the boys' hands and we wanted to give them a ride home, but they said no, their mom was coming to pick them up in half an hour. They were insanely humble. They didn't want anything, they just wanted to make sure my kids were OK. They kept saying to my kids, 'You're safe now. You're going to get a hot chocolate and a warm bath at home.'"

"We had to race to get the kids home because we didn't want them to get hypothermia," she said. "I didn't cry; I was just shaking. I felt like I was going to throw up the entire ride home."

Irlbeck is just amazed at the entire thing. She posted on a Middletown community Facebook page Thursday night because she wanted to find the kids' parents to thank them in person.

"In this day and age when kids don't really care and all they do is take their phones out and videotape when something happens, these kids did not even hesitate," she said. "I just wanted to call their parents and say, 'you raised some really great kids."

"We're just glad the kids are all right," said Dietrich, 14.

Jason Foley, Kieran's dad, said he is incredibly proud of his son.

"He and his friends are just like that," he said. "Just good, all-American kids."

And what did Irlbeck's 4-year-old son say to her as she raced him and his soaking-wet sister home from the sledding hill?

"Mommy, I didn't have any fun today!"

Olivia, on the other hand, wants to continue sledding.