EJEPL AUGUST SHOWCASE A HUGE SUCCESS FOR THE PLAYERS 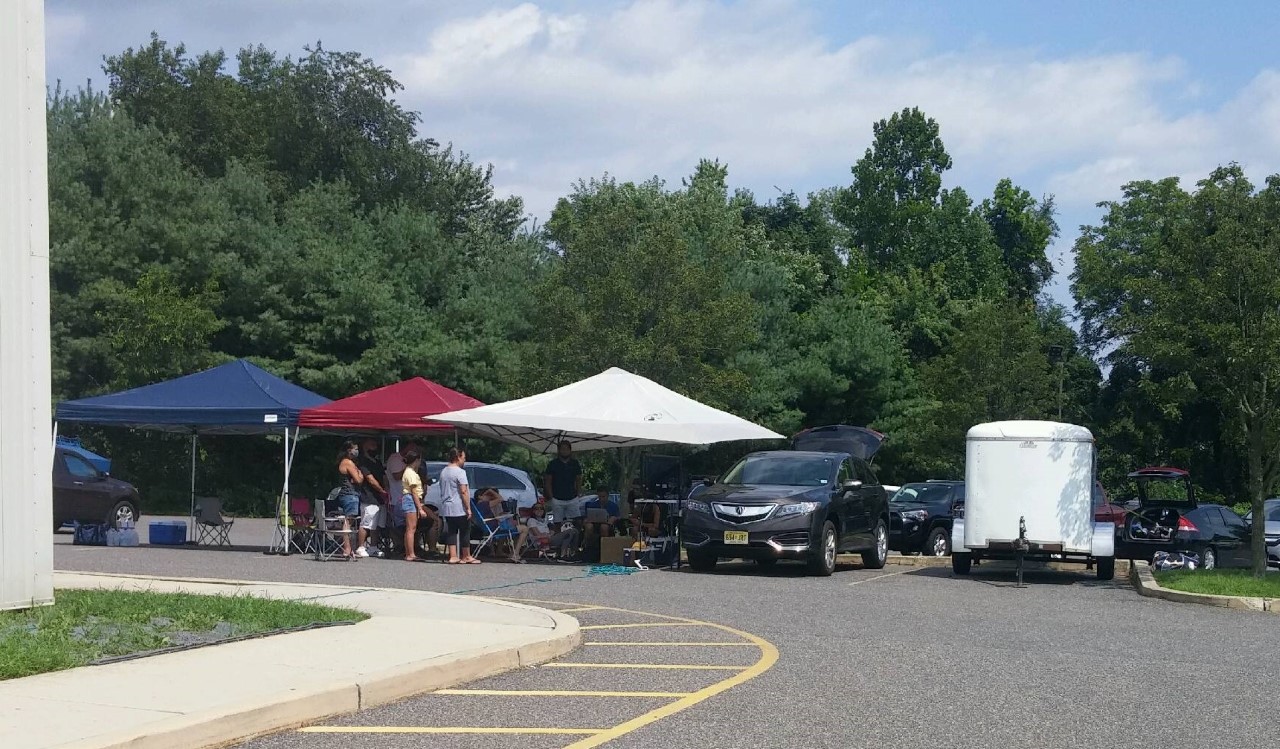 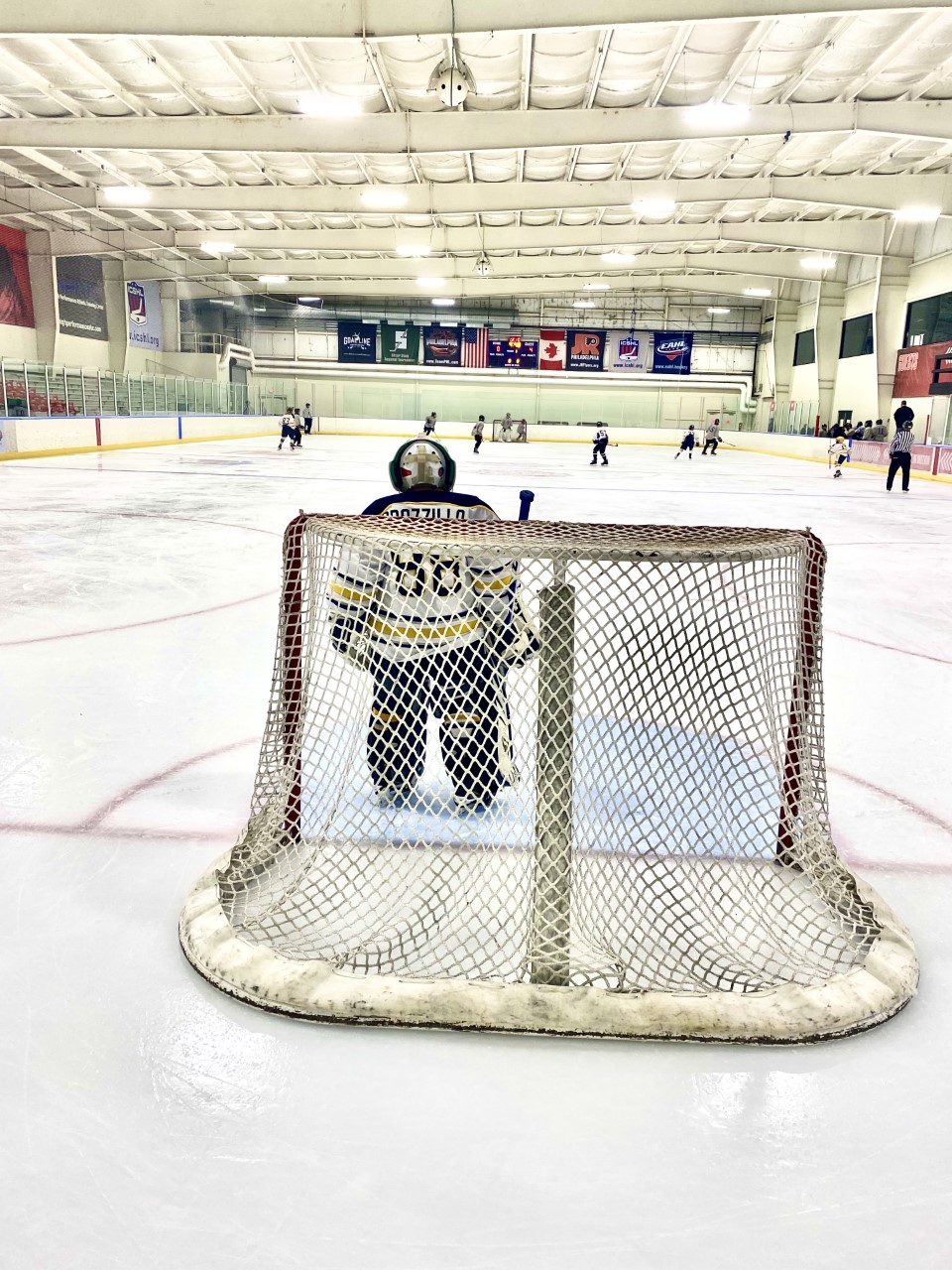 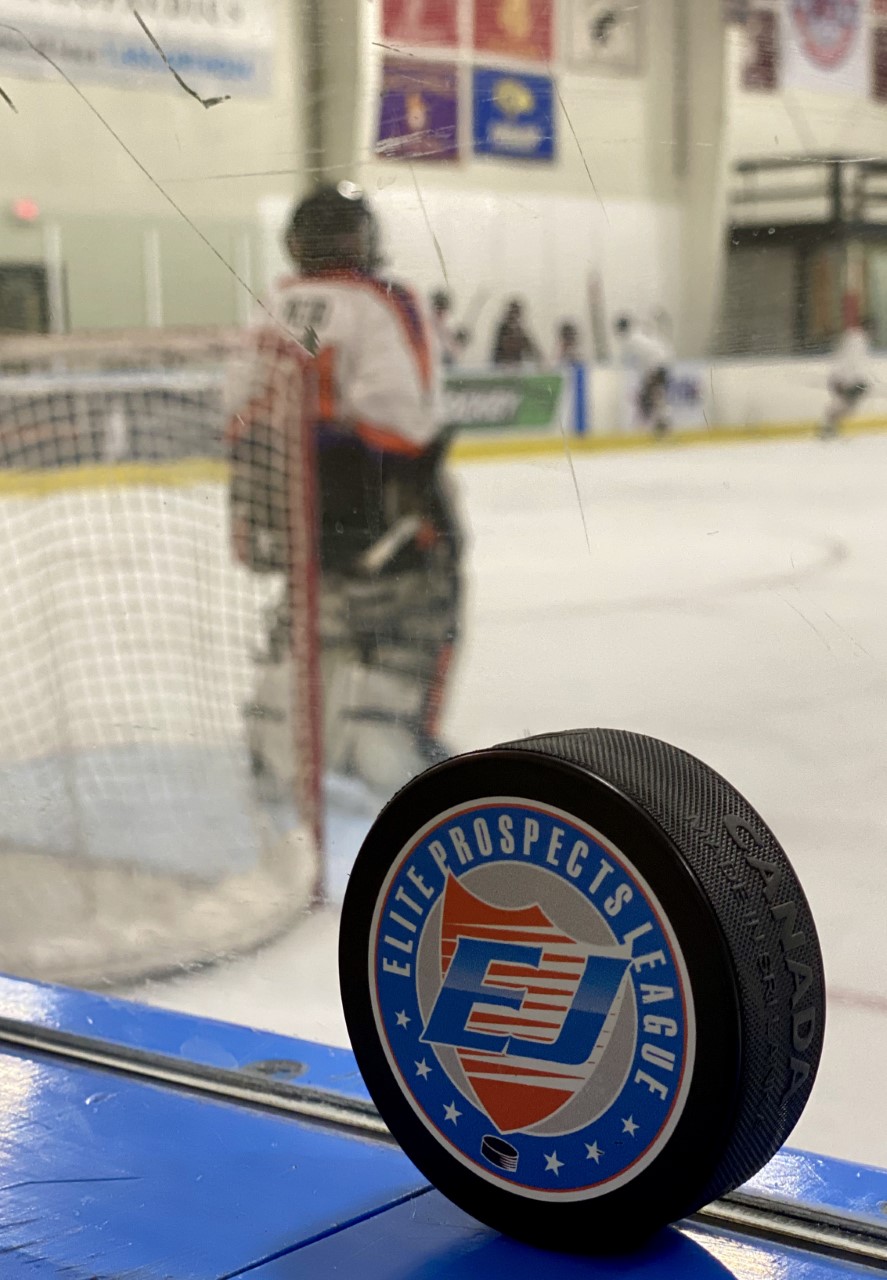 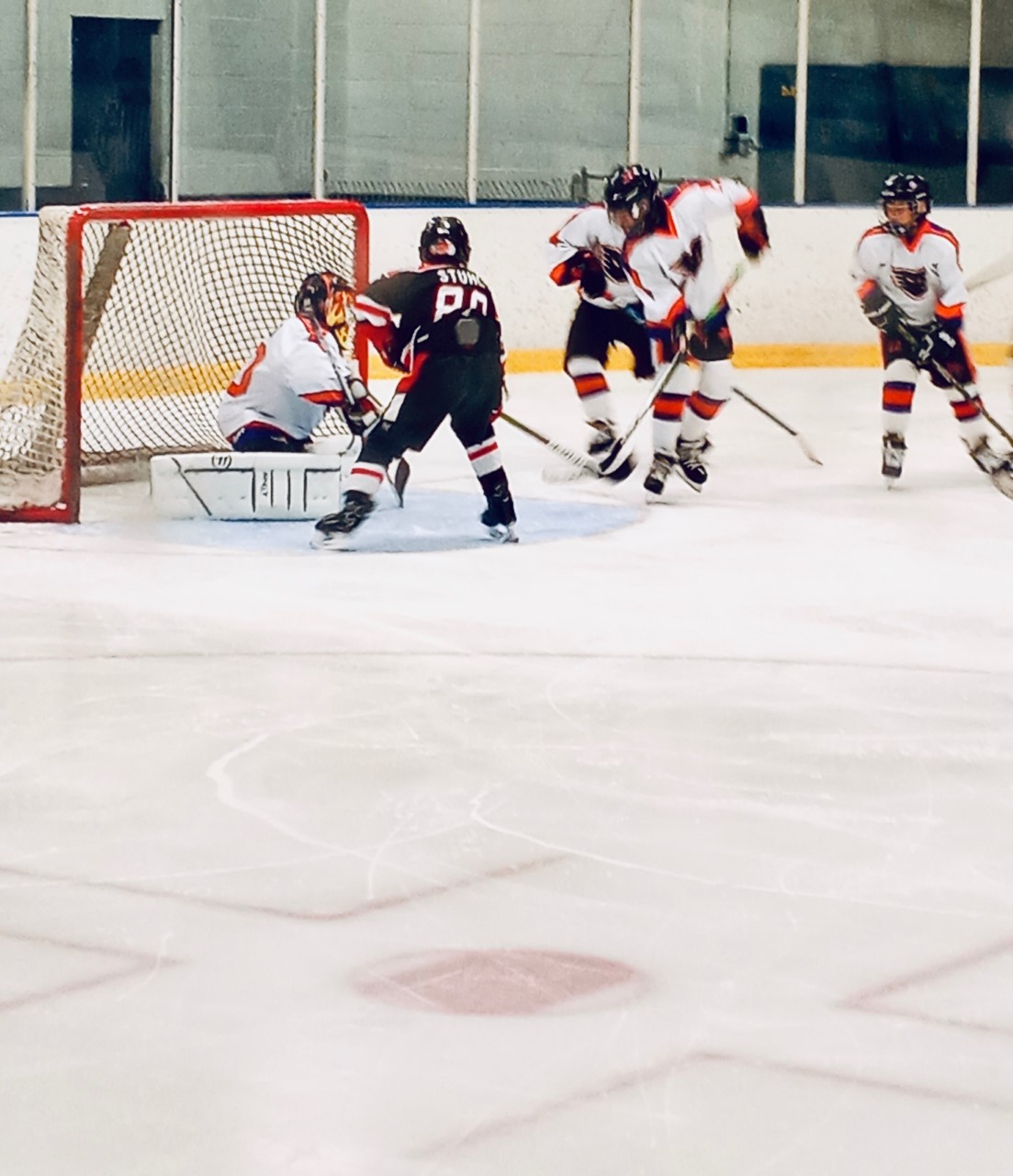 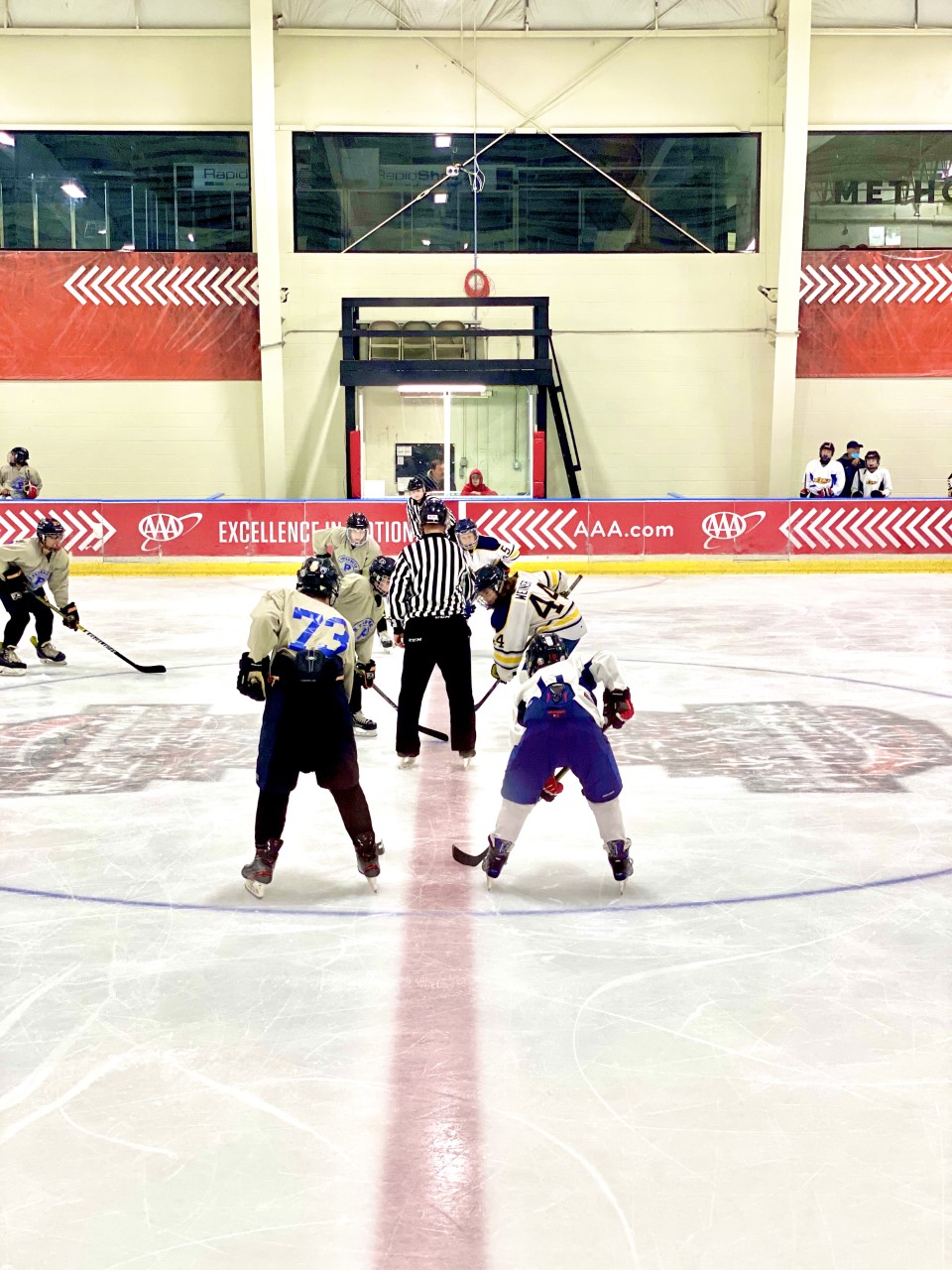 EJEPL AUGUST SHOWCASE A HUGE SUCCESS FOR THE PLAYERS

With all that is going on in the world today, putting on the partial and modified August showcase was like putting together a 1000 piece jig-saw puzzle of a pizza where pieces don’t fit together, barely match up with each other, and always seem to be coming out of place and need to be replaced. The EJ staff and the 85 attending teams cooperated fully and had a very enjoyable and competitive weekend. "There were almost no glitches as parents and coaches followed all the rules and made the best out of a very tough situation" stated EJ staff member, Sean McQuade.

Parents followed all the protocol rules, and erected tents to have viewing and tailgating parties on Live Barn complete with BBQ and refreshments at all three venues. Games were played at Ice Line, Ice Works and Oaks Center Ice. Players warmed up and stretched as a team outside, coaches had their team meetings outside as well. Ice Works had temperature checks and all the rinks had security to keep everyone where they needed to be. Cleaning crews were constantly sanitizing player benches, door handles and locker rooms. As one parent said "Look how happy my son is now being with his teammates and friends" as she pointed to the boys throwing around a football in the parking lot. Rink staffs were terrific and cooperative to help keep the weekend moving smoothly. At Ice Works and Ice Line the Pubs were cleaned after every game before the next group entered.

Games were modified into two, 22--minute halves to allow for easy goalie substitution. Parents also reported that the hotels were like "clean rooms" and even the "moths outside had masks on”. All elevators and common areas were kept sanitized as well.

Special event supervisor Anthony Bruno stated, "the event ran like clock-work, so smooth that it looked like a rehearsed play". 14 U Diamond Coach Larry Vieira from West Haven stated that he had no problems shuffling his players back and forth" to remain within the PA state guidelines, and he had a full roster of 20.

"It was great see the players coming together as teams playing the sport they love" stated Commissioner, Henry Lazar. "Player and team camaraderie is critical in the happiness of the players" added Vice Commissioner, Larry Nastasi. One parent who attended the showcase at Ice Line answered the following when asked if she would come back, “Yes definitely, because my son loves hockey and it's important that he gets to play, even if I can't watch. It’s all about the children playing right now, even if the conditions are not ideal, the whole world isn’t ideal.”

A coach from the Frederick Freeze summed up the weekend in the most ideal sense, “Our kids couldn’t wait to play, and I wasn’t too sure they would get that opportunity at all this season. By no means was it perfect with all the guidelines and restrictions, but it was 100% better than not getting to play at all.” 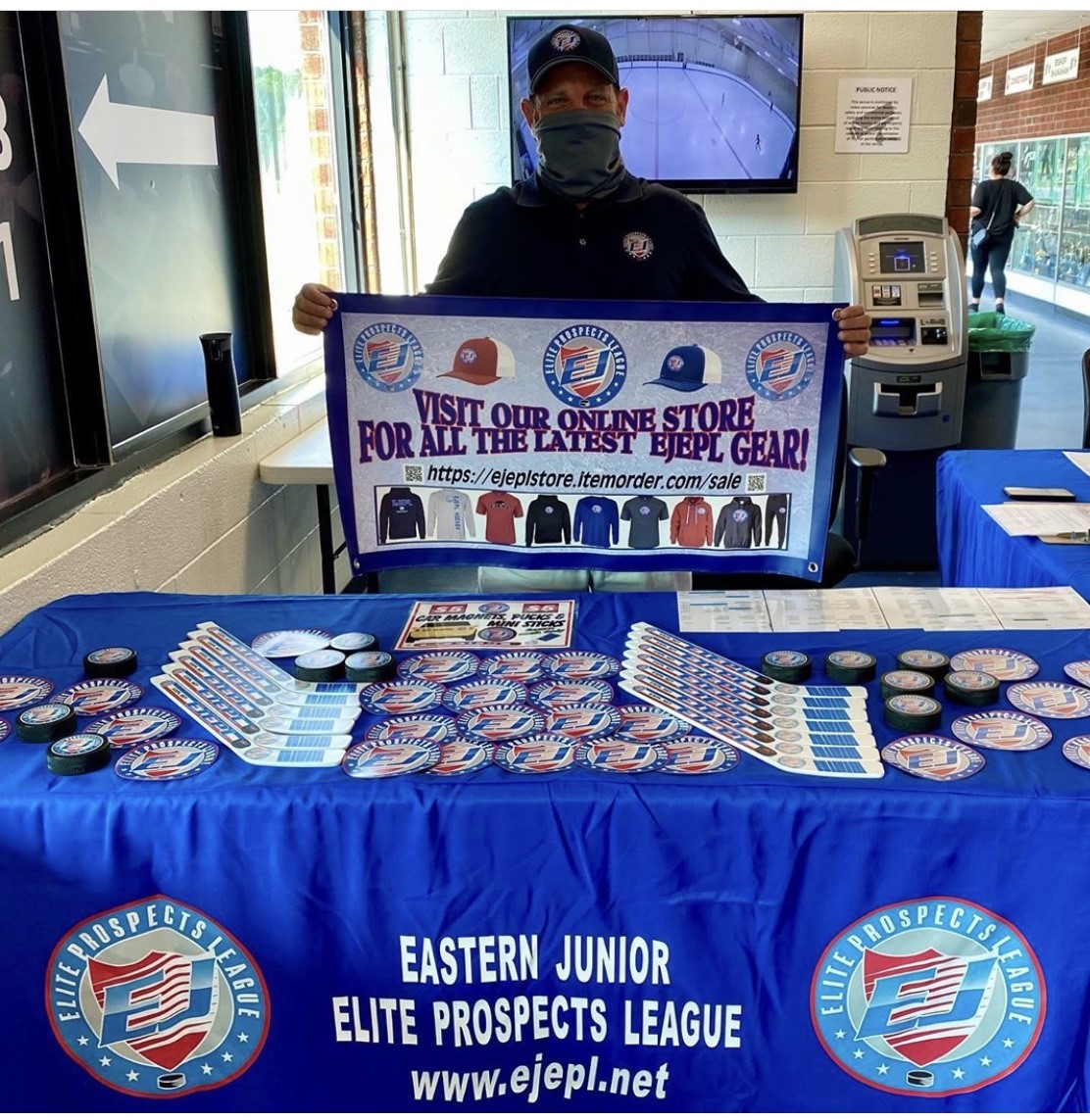 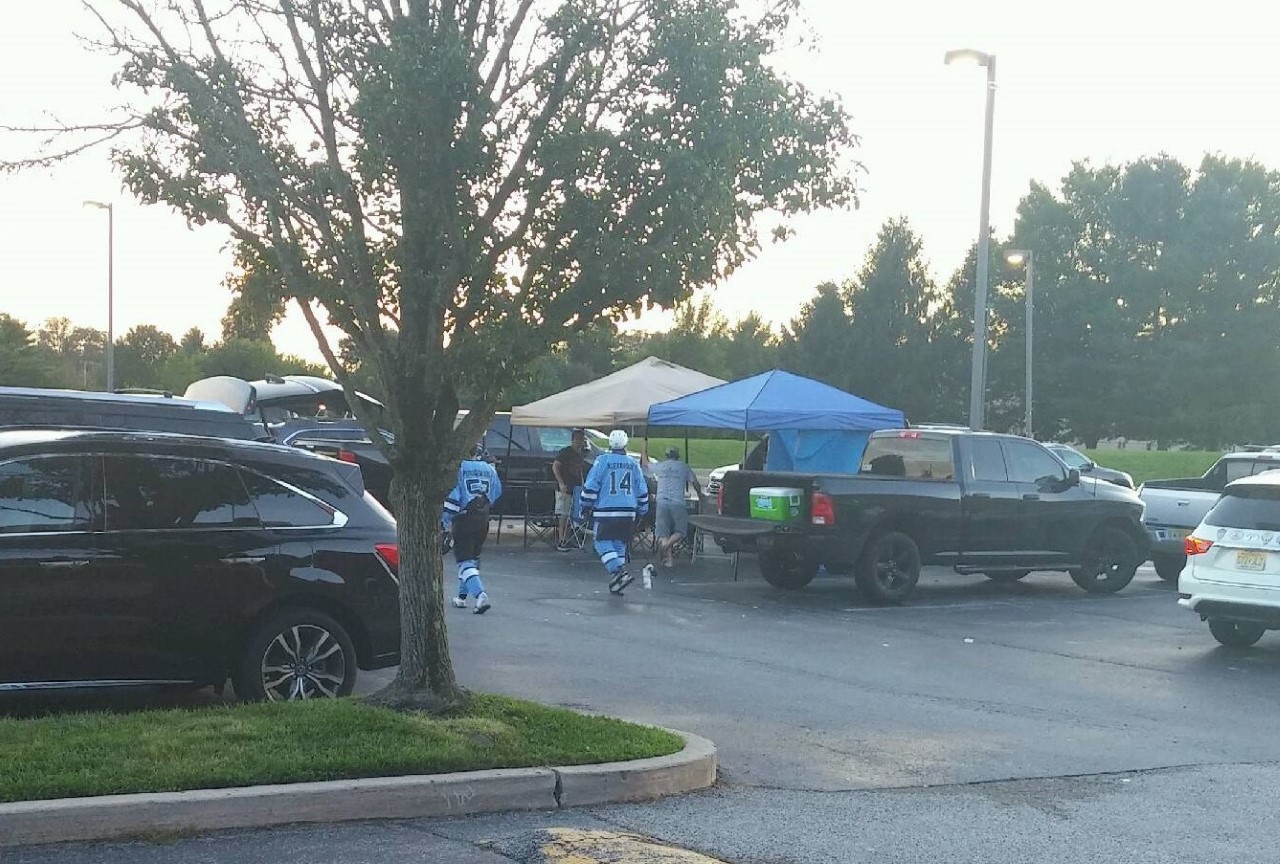 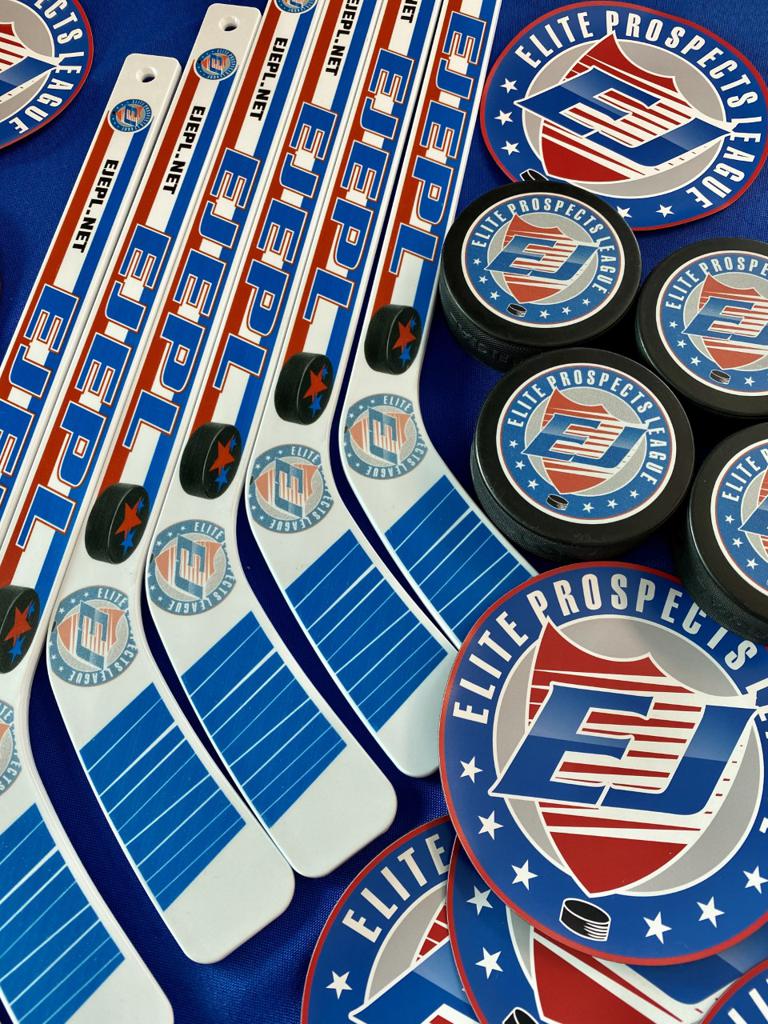 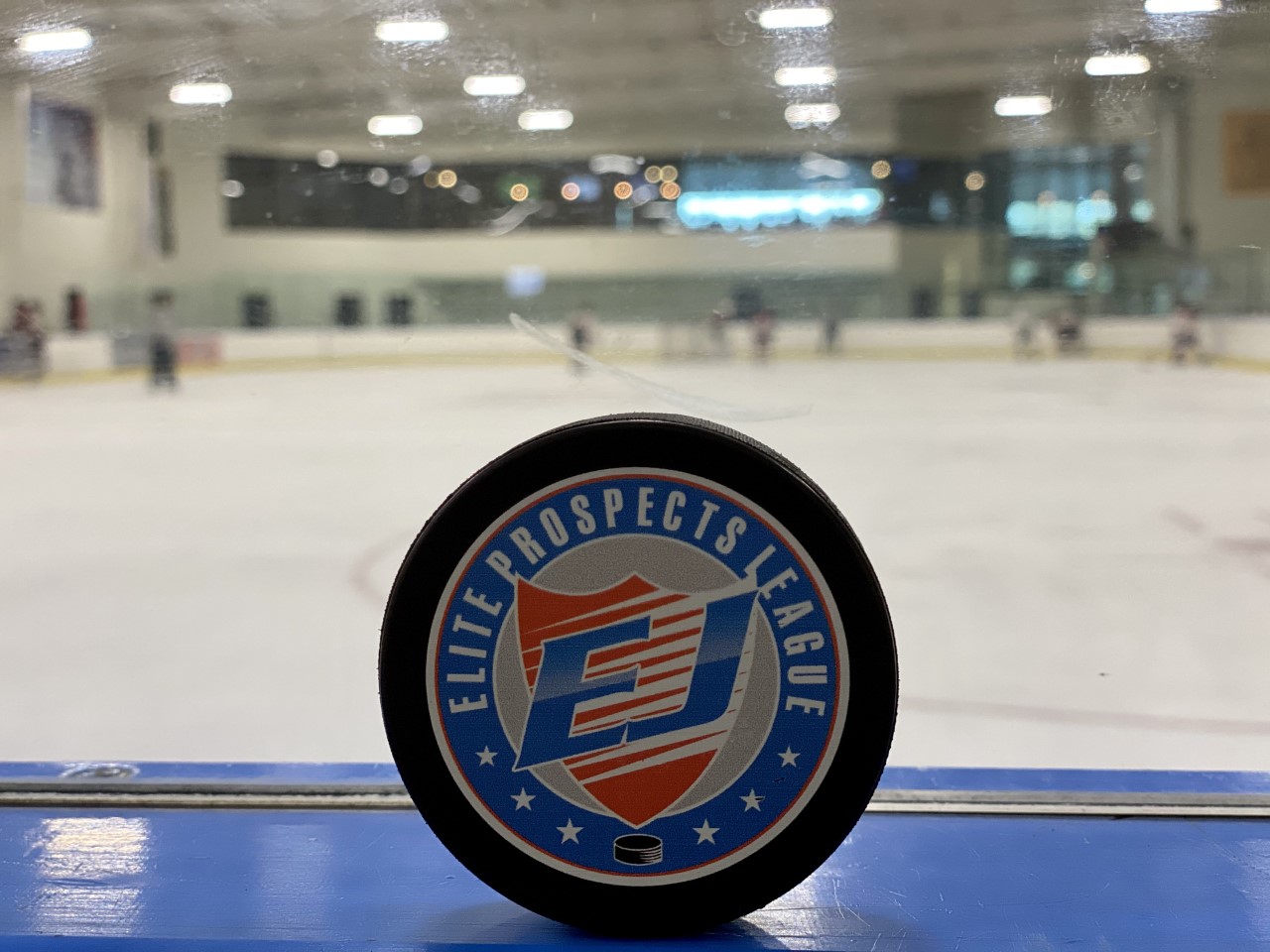 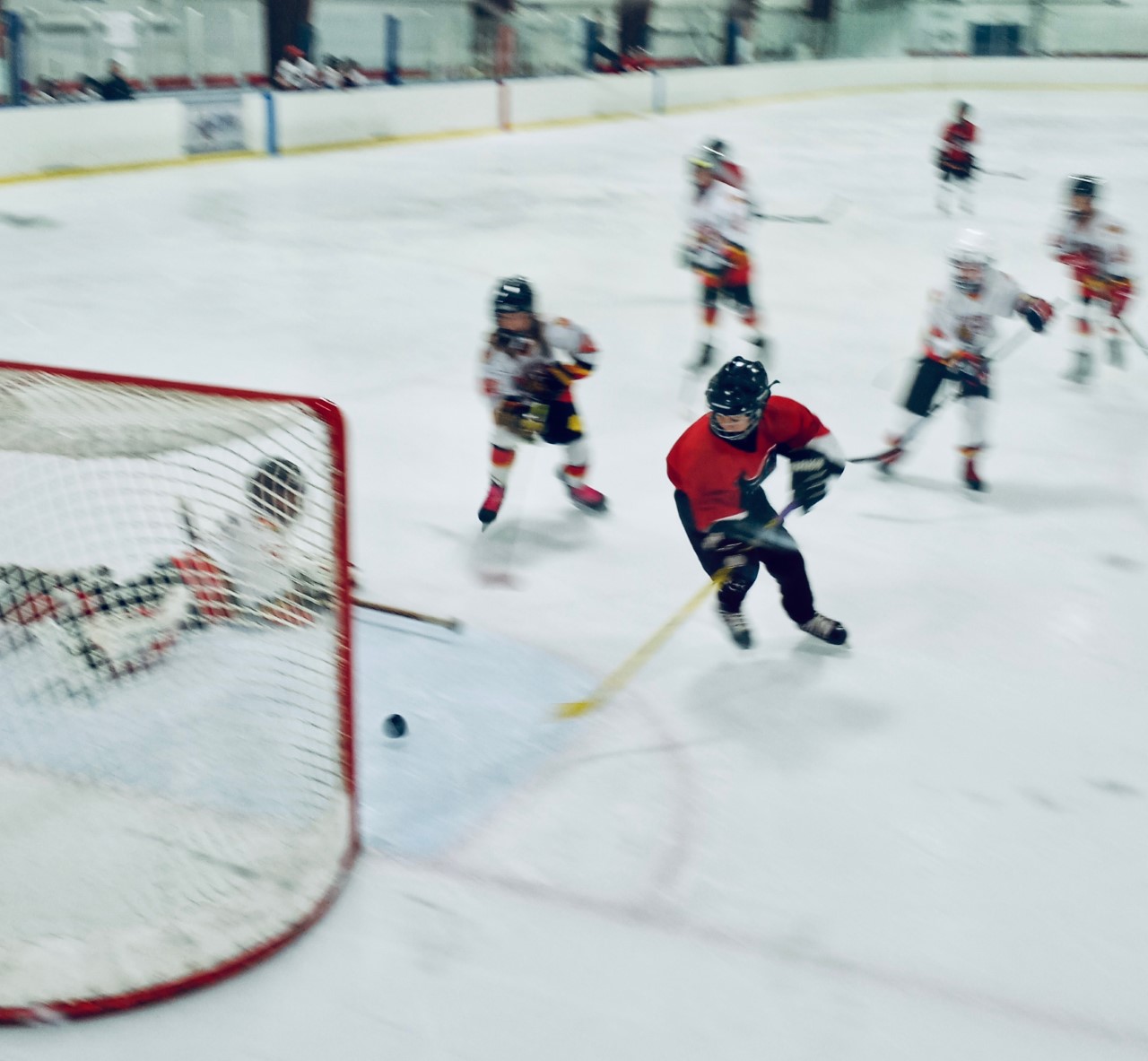 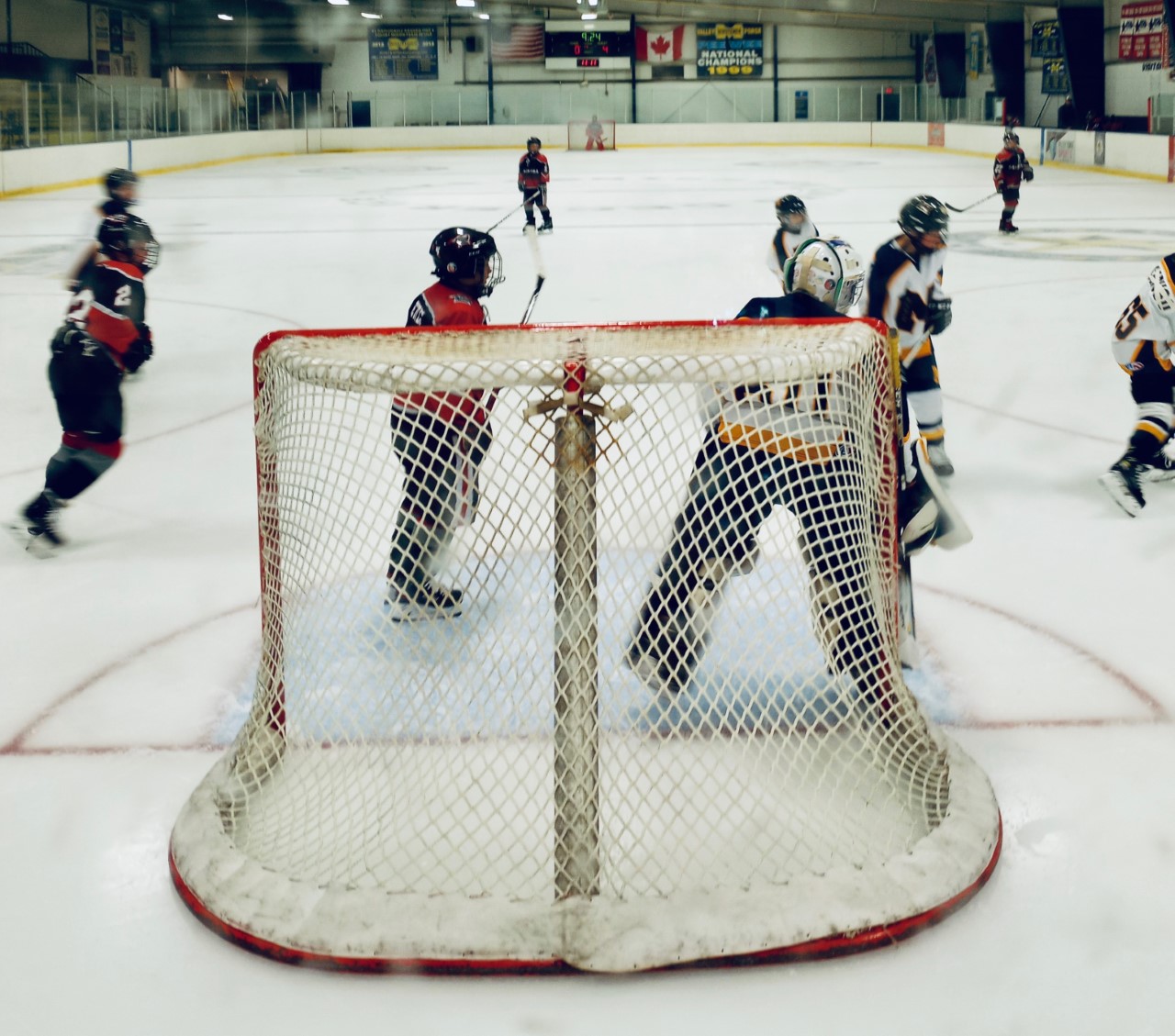