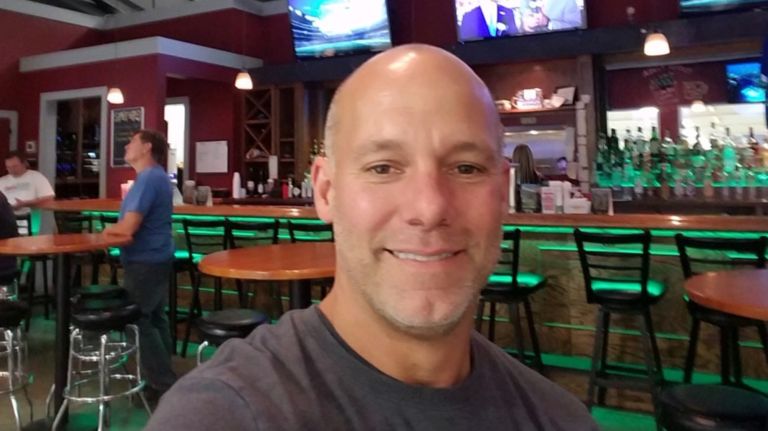 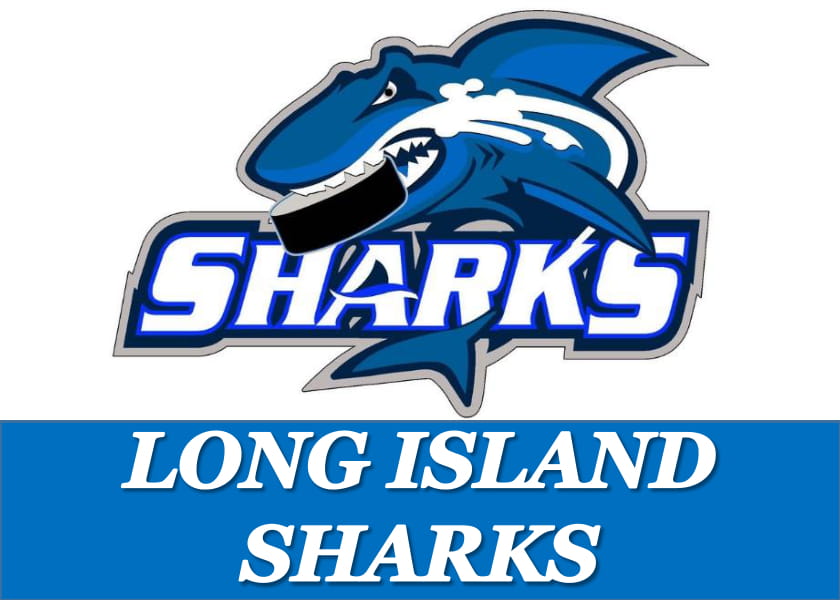 Christopher D. Loche: Hockey coach from Amityville was a 'second dad' to his players

Christopher D. Loche was a jokester — except for when it came to coaching his youth hockey team, the Sharks.

“He knew what it took to be the best,” said his son and former player, Ryan Loche, 20, who lived with his father in Amityville. “He was aggressive and wouldn’t baby anybody. He really cared and took it to heart. He pushed every one of us to be better.”

Gearing up for another season of coaching, Christopher Loche died on March 25, just one day shy of his 50th birthday. Ryan Loche said his father died of the coronavirus.

A former college hockey player at Saint Michael's College in Vermont, Christopher Loche was a competitive and skilled teacher of the sport. But more than just a coach, he mentored the players under his tutelage.

“He was like a second dad,” said Evan Ortolani, of Bethpage, who had been on Loche’s team for the past four years and was among many players who left hockey gear outside their front doors as a tribute to him.

“He taught me not to get as frustrated and how to control myself," Ortolani said. "I loved having him as my coach.”

Loche grew up in Freeport, where he dedicated more than 25 years to the Freeport Fire Department. He served as co-captain of Truck Co. 1 as well as warden and executive secretary for the department's fire council.

A gifted athlete, he was also co-captain of the department’s Dead End Kids, a team that takes part in competitions where they demonstrate skills in a number of firefighting duties, including climbing fire truck ladders and rolling hoses. Loche's team won seven state championships.

“He’s one of the few guys you don’t forget. He was so well-liked,” said Donald Rowan, a former chief of the Freeport Fire Department. “He was always a friendly guy. He was always smiling, he was a really easygoing guy.”

Loche, who bought his first boat when he was in high school, loved the water. If he wasn’t kicking back on the beach with a Mike’s Hard Lemonade, he could be found on his boat, a Silverton called "On A Plane," named by its previous owner, who was a pilot.

Loche worked as a sales executive at Underwriters Laboratories in Melville. But he never missed an opportunity to have fun.

“I was in high school, and he woke me up at 6 a.m. on a school day and said we were going snowboarding in Vermont,” Ryan Loche said. “He had made the decision the night before. We just grabbed our stuff and went skiing for the day. He was never bored. He was an awesome dude.”

Along with Ryan Loche, Christopher Loche is survived by his daughter, Kaitlyn, his companion, Meredith Meyka, and two brothers, Richard and Tom. Burial and a memorial service will be held at a later date.